Are they too large for LJ? I'm only working via iPhone so it's hard to judge and mobile LJ does not give me option for choosing a size.

All taken with my new mirrorless camera. Uploaded wirelessly. Edited on iPhone. 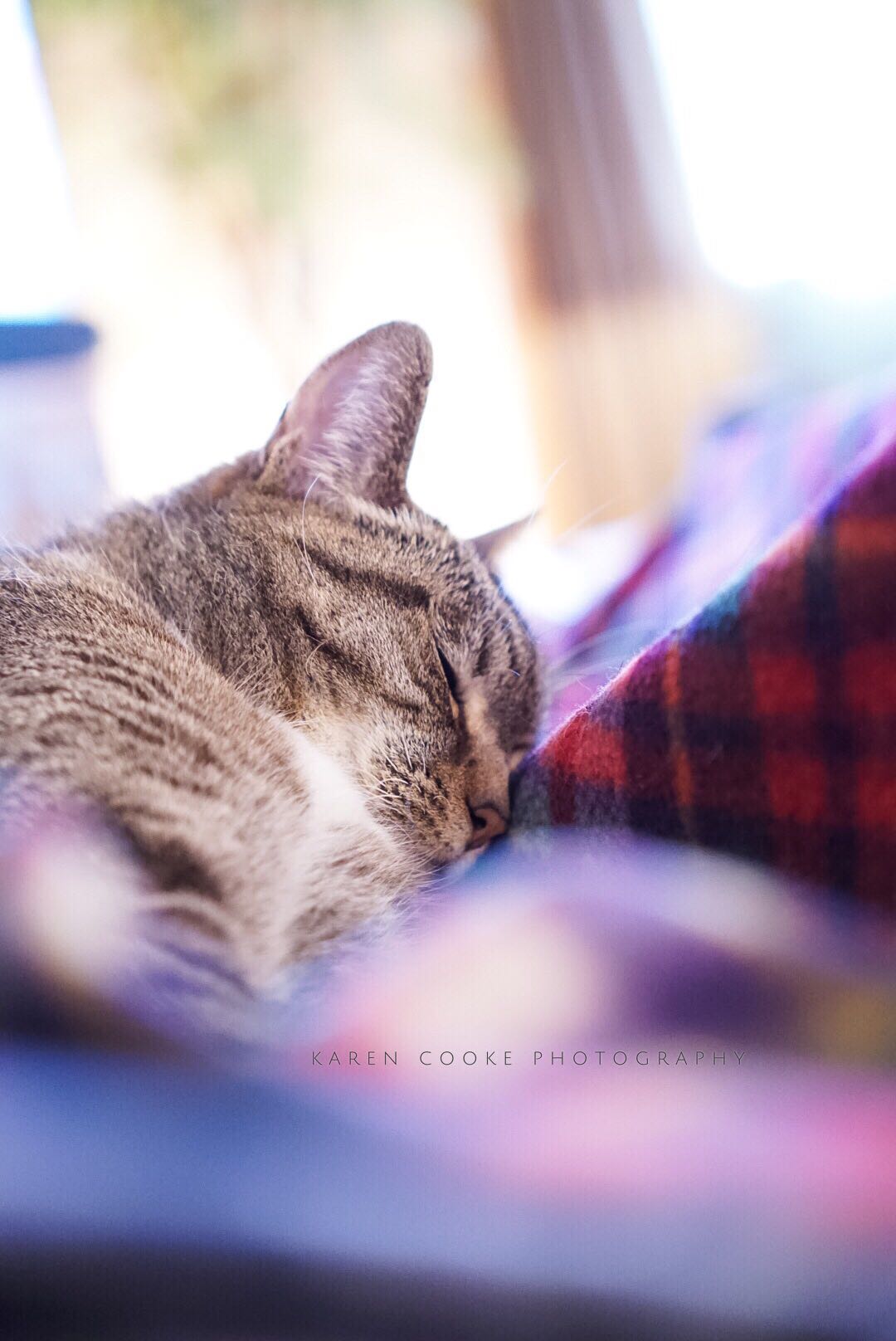 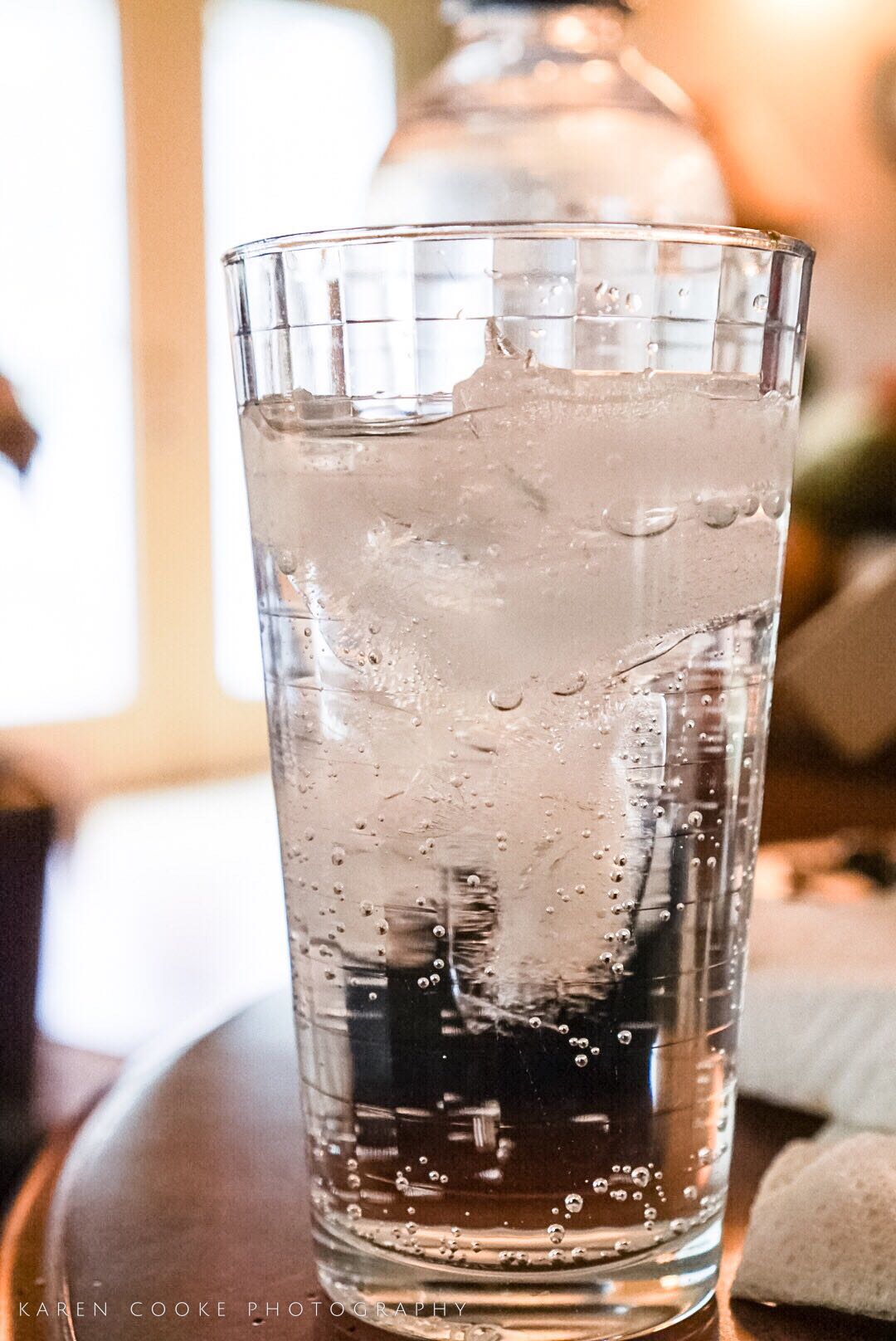 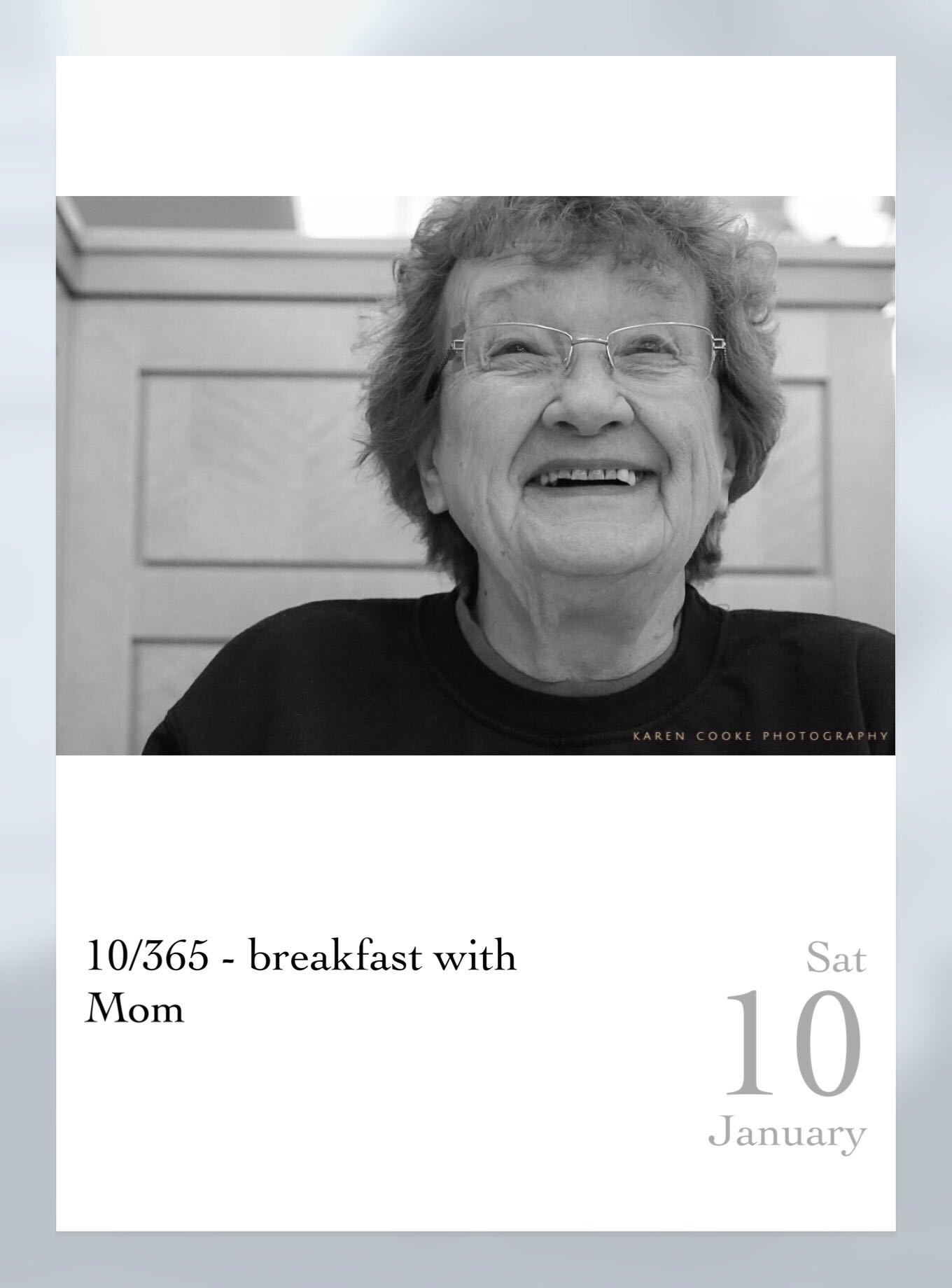 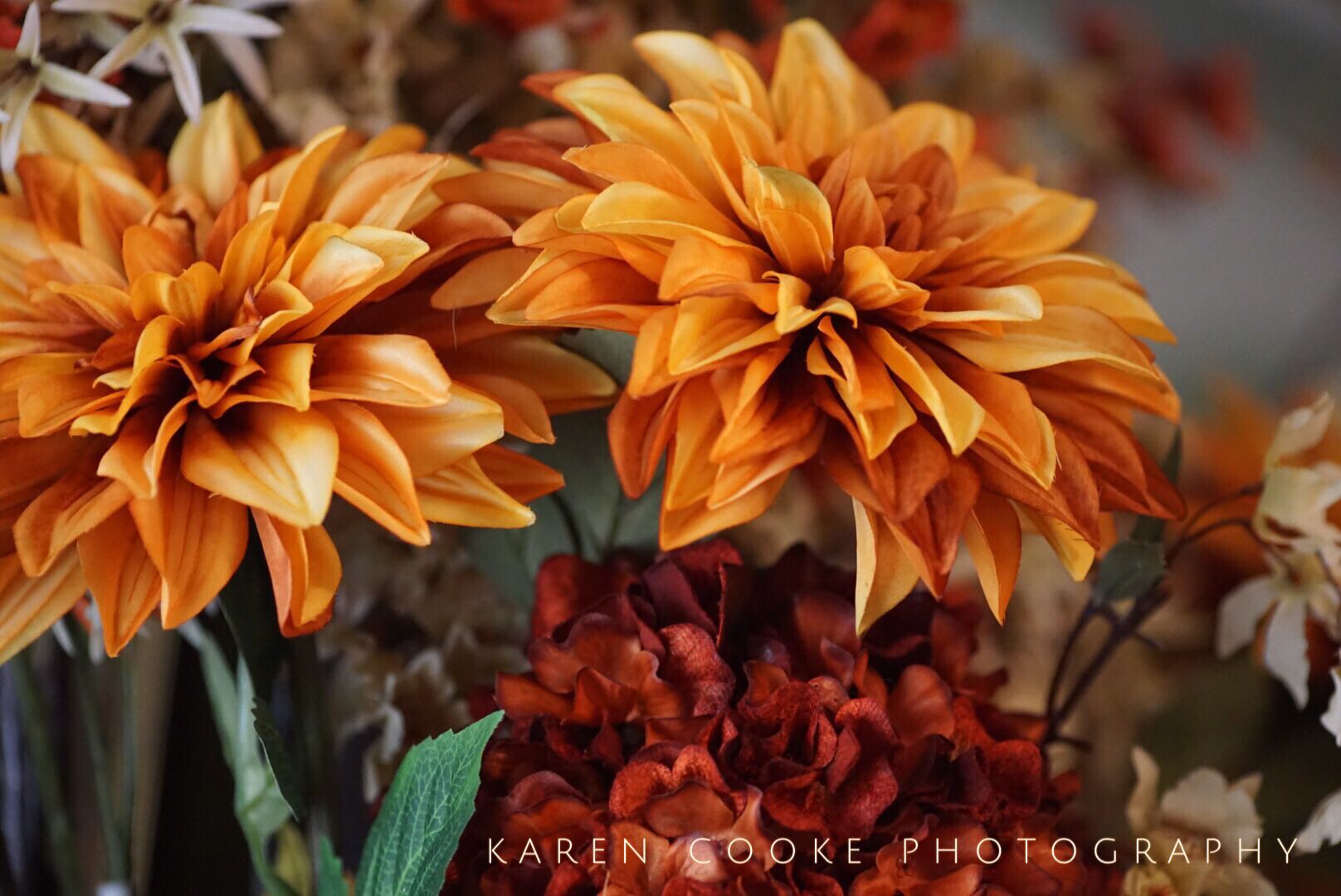 Using one of my EOS lenses, the 135mm. Uploaded to iphone wireless direct from camera. Post processing done on iPhone and posted.

I'm adding a mirrorless camera to my equipment.  I just got a Sony A6000. I'm hoping it will eventually help out with the weight issue of the 5D.  I have no plans on giving up my 5D.  But I want to start using mirrorless as well.  After months of researching, I finally took the plunge.  Also got a mount adaptor so I am supposed to be able to use all my Canon lenses with all/almost all functionality on this tiny camera.  LOL, can wait to see what the Canon 70-200mm looks like on it.  Should be comical.

While this camera does not yet have a lot of lenses and I know there are strong rumors of a 2015 release of a Canon mirrorless model, the overall expense of these were peanuts compared to what I've invested in my full gear.  Canon (and Nikon) MUST come out with mirrorless models soon or they may go the way of Kodak and Polaroid.  I'm excited to see how this space evolves over the next few years.  It was scary picking a model given the whole unknown future thing (and I still remember our family picking Betamax over VHS back in the day, lol.)  But given the research I've done over the past year, I'm feeling like this was a reasonable risk.

More to come later over the weekend. Once my new toy is charged. 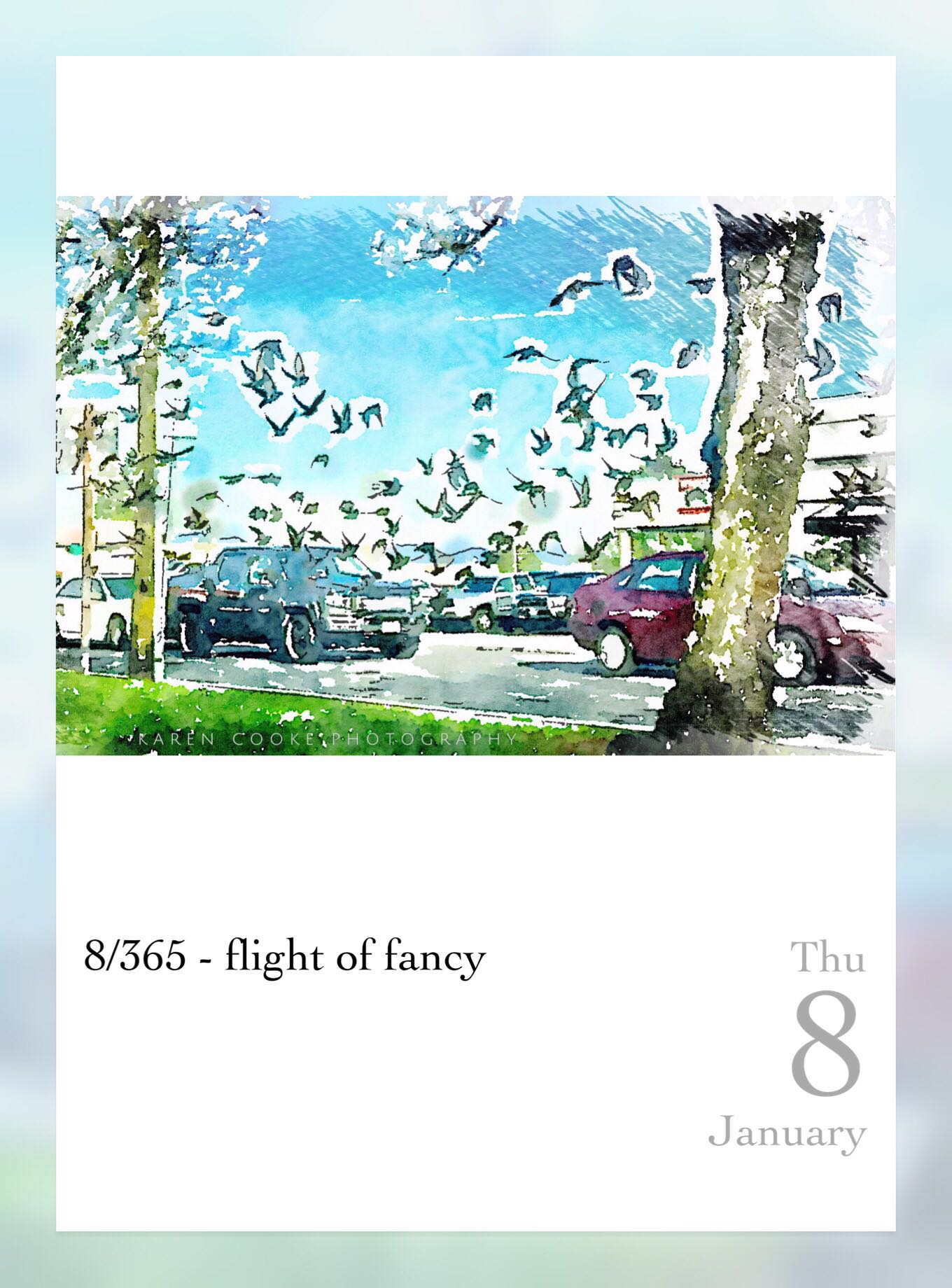 Norwegian cow bell brought over from old country. Via my grandmother. 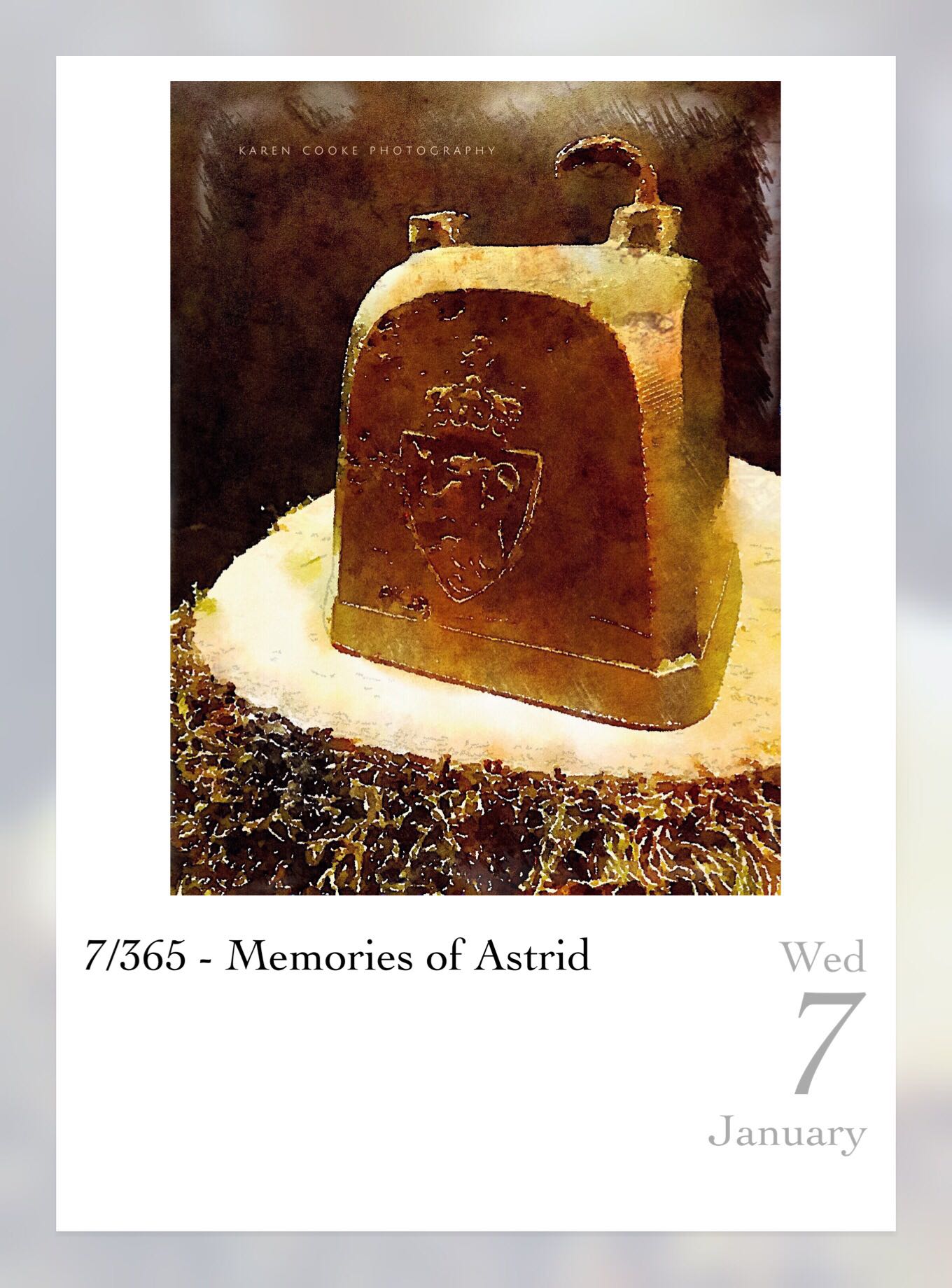 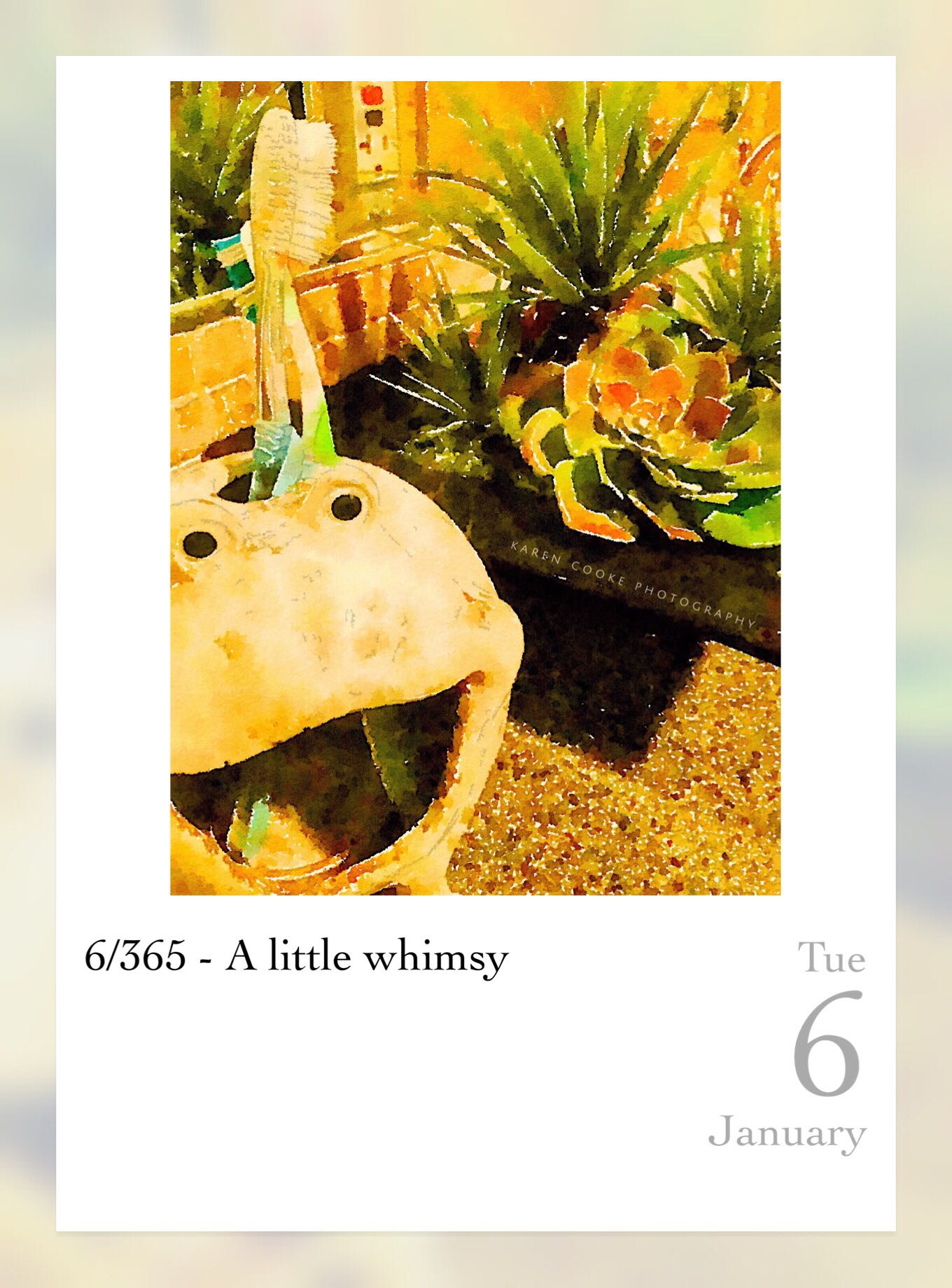 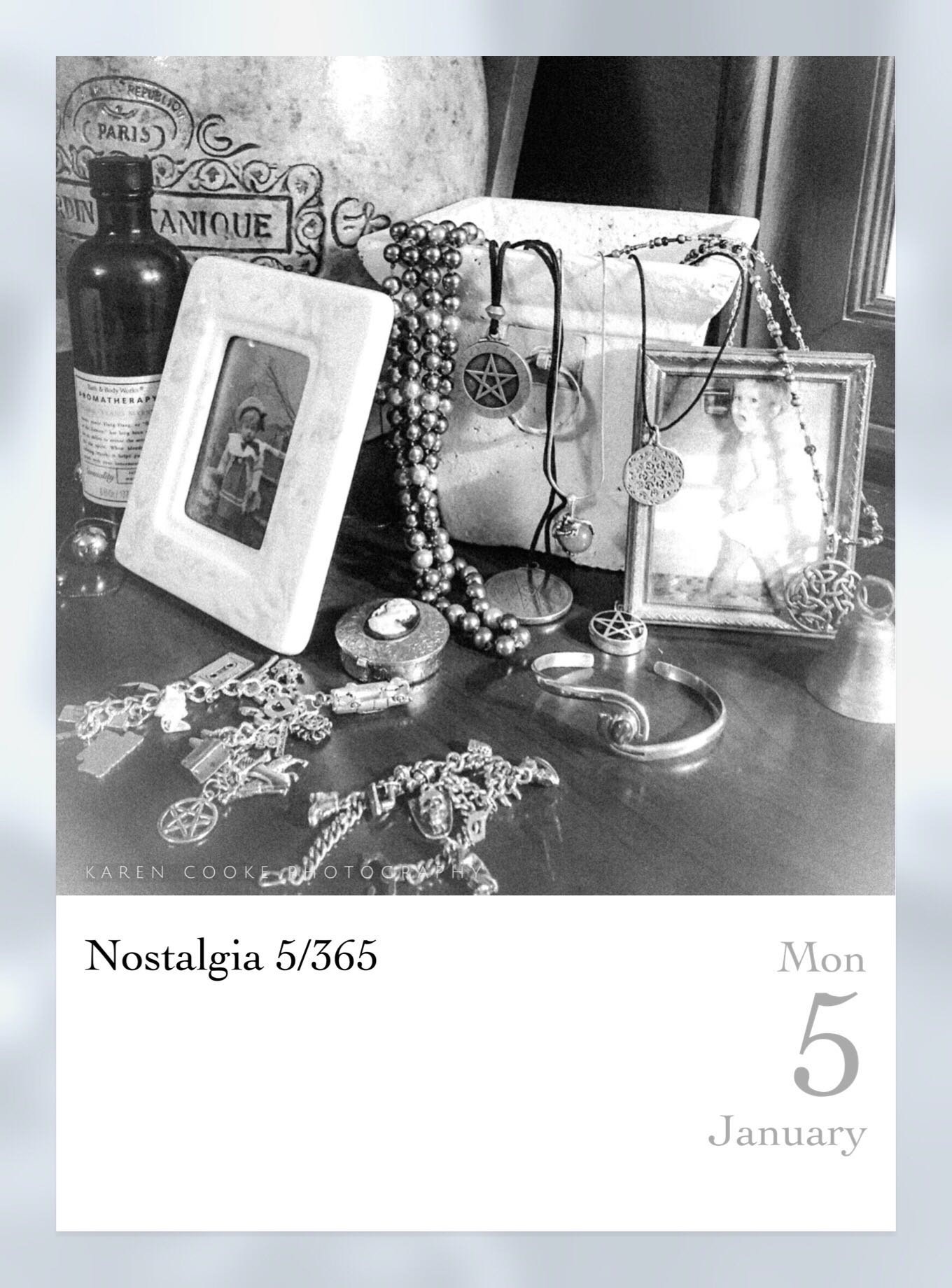 I had thought this year was somewhat uneventful, until I started reviewing FB, Twitter, my blog, LJ, etc.

Well not all of these were exactly fun things, but they were definitely learning experiences. Lived seven months without my husband in residence at our home - he was working out of state and I only saw him three times during that time period. And I faced some challenging health issues.

While neither of these things were fun, weirdly both of them turned out to have silver linings. Bob working out of state forced me to not rely on him as a crutch as much as I had gotten used to, so I became more self reliant. This is ironic because I've always considered myself self reliant. Then Bob was not here and I realized that, nope, I'm Bob-reliant.  lol.

As far as the health issues, some of been resolved for the good. Others are still in the works. But as a result of all of it, I've had so many medical tests that I now know that overall I'm actually quite healthy. The remaining health issue is still being diagnosed, but the good news is that most all of the scary stuff (cancers, etc.) have been ruled out and we are down to, let's call it inconvenient stuff. I'm awaiting the results of the recent medical test and assuming it comes back as positive (which we are actually hoping for as it's a benign, treatable, if inconvenient, thing), then I should actually come out of 2014 as healther than I have been in quite some time.  Due to the resolution of some of the health issues my health is already vastly improved.  Still got arthritis thought which plagues my days with pain, but even that has better attention due to my wonderful doctor.

One fun thing I did in 2014 that I've never done before - I signed up for the JIB 2015 convention in Rome for May.  Bob is coming with me, and we've also signed up for a 9 day tour of Italy and also plan on visiting Ireland. So for 3-4 weeks in May/June 2015, we will be traveling and enjoying ourselves.

2. Did you keep your New Year's resolutions and will you make more for next year?

I kinda gave up New Year's resolutions years ago.  However, I believe I did resolve to pay more attention to my health and take better care of myself.  And not focus as much on work as I've always done. And I believe I can say that I have definitely been keeping to those resolutions. They will always be ongoing for me.

38. Who was the best new person you met?

A new hire at work. Wonderful lady with a great outlook on life.

That I can survive without Bob. I would rather not, however.